The manager of Pegasus Market, Moon Seok-goo, is worried about the store’s decreasing sales. One day Jeong Bok-dong, a former executive of the conglomerate Daema Group, gets demoted to Pegasus Market. Seok-goo is excited because he believes that Bok-dong will bring Pegasus Market back to life. However, Bok-dong has other plans; He is furious about his demotion and plans to ruin Pegasus Market entirely and get back at Daema Group. But things don’t exactly pan out. No matter how hard Bok-dong tries to sabotage Pegsus Market, its sales keep getting better and better. Will Bok-dong be able to get his revenge? 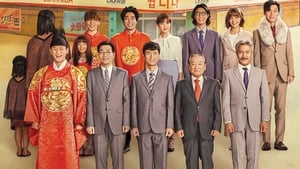 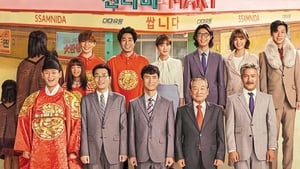 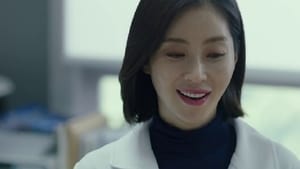 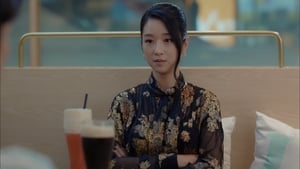 It’s Okay to Not Be Okay: Episodio Final 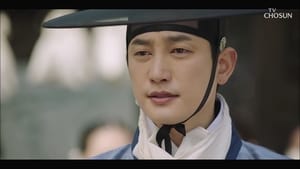 Kingmaker: The Change of Destiny: Episodio 13